The Engineering of Baseball!

Spring is here, and thoughts of young boys turn to baseball! With Opening Day I bring you the application of engineering management via Branch Rickey to baseball courtesy of Professor Richard Puerzer (Hofstra University)

Here is the opening paragraph from Professor Puerzer's article:

"Branch Rickey is regarded as one of the most influential figures in the history of professional baseball. Although he is most renowned for his role in the integration of the game, he left other equally indelible marks on the way professional baseball is played and managed. One of the many quotes attributable to Rickey is "luck is a residue of design." (1) This brief quote outlines Branch Rickey's approach to baseball management, which begins with his belief that "baseball is a science," and thus requires a "scientific approach" in its management. The philosophies Rickey used in his management approach are quite similar to the methodologies taught within the discipline of engineering management." 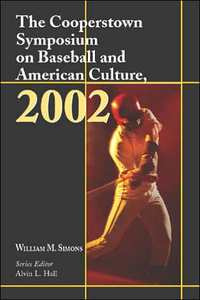 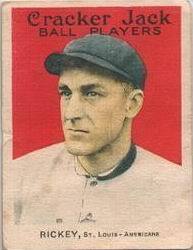