Are any good science fiction novels still being written? The concept of taking a scientific or social idea and speculating upon a future world is becoming all to rare. Surprisingly, WALL*E (see my post) qualifies as "science fiction". When I took my family to the theater on opening night a few weeks ago (I got my WALL*E watch!), I was pleasantly surprised with this movie. This cute trash compactor crushes many items which reflect upon the state of our current society, but with nary a human around anymore to appreciate his work.

However, most sci-fi novels published today involve dragons, warlocks and swordsman. The novel, 1984, which I first read during the early 1970's, is true great science fiction. I assume most of you have read this classic which reviews where our society of technology and government may be headed. However, you may enjoy listening to a great audio book version which is available for free download. Another classic example of good science fiction is 2001. I invite you to download and read The Sentinel, which is the short story upon which 2001, A Space Odyssey is based.

You'll be accessing the 1984 Audio Book via OpenCulture. This site is run by a Stanford University dean, and his web site's name is appropriate. He constantly reviews open or "free" culture that is available via the net. Check out the categories section on the OpenCulture web site. Most of the posts focus upon content where the item being reviewed provides a net gain to society ... ranging from science podcasts to intelligent life at YouTube. 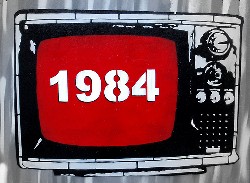 Rankings are always open to debate, but I was very pleased to see this blog was recently rated the 4th most popular engineering blog in the world! (see ranking from EngineeringJobs.Com). However, as much as that excites me, it leaves you ... my readers "cold". You may justifiably ask: "who cares?"

In an attempt to answer that question, I went out an reviewed the top ten ranked blogs. Two of those blogs are worth a visit and a RSS subscription.

Although EEHomePage.Com was not listed in the rankings, it's one of my favorites. After all, I need to give equal access to the EE's in addition to the ME's (iMechnica)!

I already had the Curious Cat and EEHomePage.Com sites listed on my Engineering Learning Wiki (blogs section), but I will add iMechanica immediately. It's worth a visit to the wiki to see my choices for top engineering blogs. 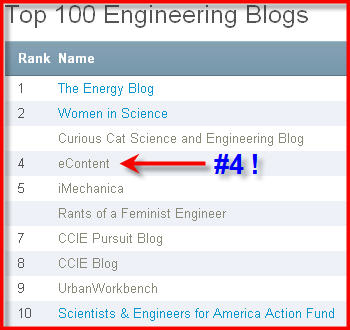 Google and You ... A Flashing Experience

Do you know how to use Google? We're you aware that Google recently started indexing Flash based content (swf files)? Why should you care?

The answer is that you are now able to find some phenomenal, high quality, animations / tutorials. Just a few minutes of reviewing search results yielded these tutorials in the "top ten".

And a neat one that displays my own company's technology: Honeywell (no sound)

Okay ... so how do I limit my results to just Flash based content. Expand the screenshot to see my use of Google, or run this query. The key is you used Advanced Google Search and limit your results by filetype. 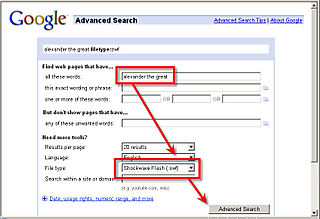 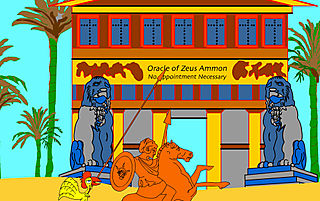 The web may be smart, but it's also rather dumb! Like most bloggers I enjoy checking my stats. This blog is quite popular, and I am intrigued to learn whom is linking to eContent (this blog). Within the last several days these two blog posts have been picked up and linked by Google Trends and IBM ManyEyes:

In the instance of the IBM Link, a real IBM employee saw my Northstar Nerd Tutorial on data visualization and thought it was well done (thank you). In the case of Google Trends, an intelligent (??) bot discovered my Indian Institute of Technology post because of the words Mea and India ... and linked me on the Mea India page ... uh ... thanks also! I've been enjoying the referrals from both locations. Click upon either image for an expanded screenshot. As a post script, my post title is shamelessly playing upon how these bots work! 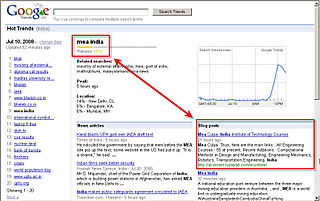 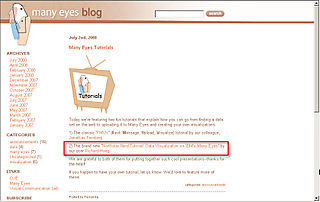 On the surface these three topics might seem unrelated, but they are! This evening I will take out to dinner four young men who just graduated high school. These guys are the core members of my S.N.I.P Lego robotics team. After having coached S.N.I.P. for six years ... since their elementary school days, I wondered how I could recognize these boys, and the fact thay they were moving on in the world ... to various engineering schools around the USA. Each young man has already shown me that they are socially conscious, but I wanted to encourage them to continue following this path.

Eureka! A quick visit to Amazon yielded four copies of Leaving Microsoft to Change the World. Ever since last year when my own effort started to build schools in the mountains of southern China, I've been inspired by John Wood. He was Microsoft's second highest ranking executive in China, and he gave everything up to build schools in rural Nepal.

Last night I contacted John Wood via email, and asked him if he might send me a dedication I might put in each book.  Here are John's direct words ... they're good:

"To whom much is given, much is expected. The true test of your education will be in bringing that same opportunity to others, throughout your lifetime. Good luck, and make the world proud!"

Feel free to chime in with your own advice via the comments section for Caleb, Erik, Matt and Tim. In closing, here are two podcast interviews with John Wood, author of Leaving Microsoft to Change the World.