« It All Began With Legos! | Main | Web Analytics Over Reporting! » 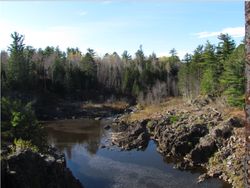 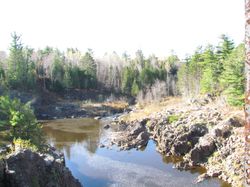 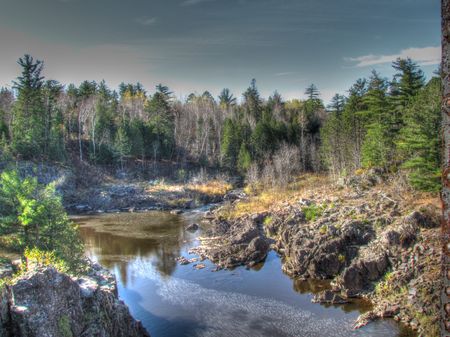 Swich to wordpress, make your blogger nicer. -My 2 cents

Rich responds: Not worth migrating. Would be a major effort. I would love my history, and I am provided with the services I need on the Typepad platform.