Ever wish you had the same tools that large corporations utilize for virtual meetings? Your wait has ended thanks to Zoom.Us. This startup company whose principals herald from both Webex and CISCO allow up to 15 people to use their virtual meeting tool at no charge.

I've thoroughly tested the service, and am most impressed. It even allows one to include iOS devices in your meeting! In addition, one can accomplish the normal tasks such as screen sharing, and chat. If desired, one can also watch live video of each participant. Zoom.Us does require your computer to have a microphone (uses VOIP) and an optional webcam. Here are a few screenshots from the setup process, which was very easy. (obtain an account) 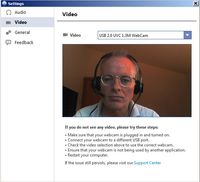 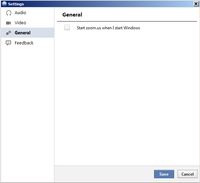 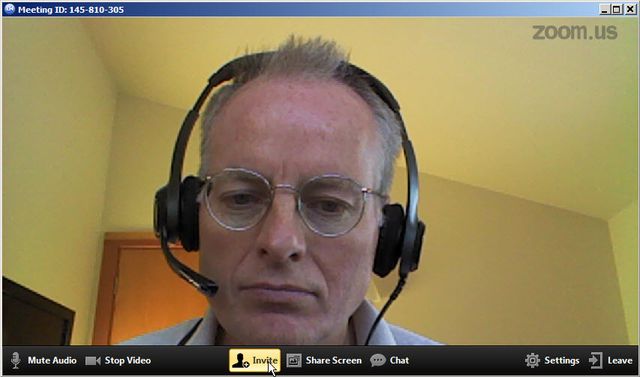 Invite Someone to an Instant Meeting! 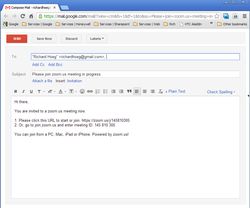 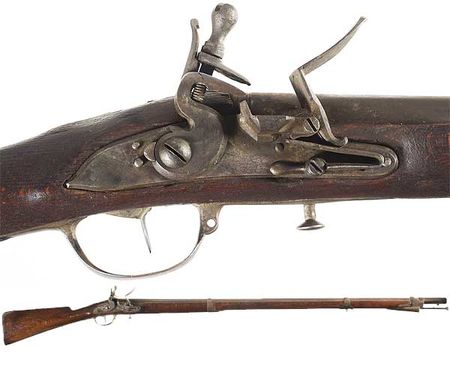 Over the years many friends who know I'm a techie / nerd have asked or commented:

While it is true that someone online could steal your credit card or account number, this kind of crime requires an "intelligent crook"; it amazes me how few of my friends take practical easy "low tech security" steps which will yield "high tech results".

Let's take the common mailbox. How many of you have locking mailboxes? An online thief needs to have advanced software skills to steal your identity. Your "common everyday thief" only needs the ability to open your mailbox and steal your identity. Your mail is a wealth of bank statements, credit card bills, and utility invoices. By opening your mailbox, I could have all this information within seconds. The intelligence required to acquire this data is almost nill.

Here is my mailbox. The mail delivery person puts my correspondence into a slot. The mail then slides down into a locked area. In addition, if I'm out of town, it is impossible to know that fact by checking my mail. Thus, do you practice low tech security? You should!

Here are a few photos of the NorthStar Nerd's mailbox! There is even a video about my mailbox. I just hope the guy in the video never shows up my neighborhood with his baseball bat! Here is a link to the mailbox reviewed in my post, Mailboss. 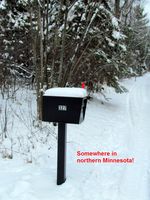 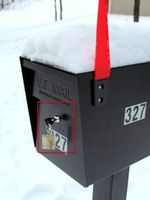 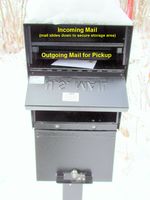 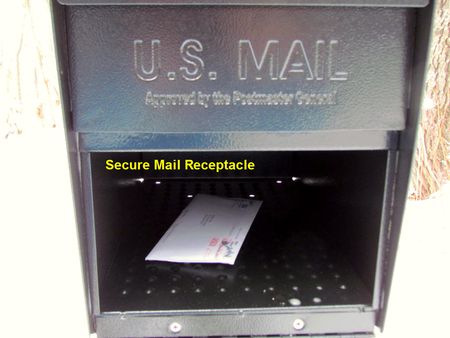 Your Smartphone is Part of a Sensor Array

Have you ever really stopped to wonder what kind of data your smartphone (Android or iOS) device collects? Although you may use your phone as a communications device, many of us think of your phone as an incredible distributed sensor array. If one can combine that data with demographic and purchasing trend information the possibilities are endless. After reading this post and viewing the screenshots you will better understand why Amazon is willing to sell their Kindles at cost, and Apple, Google and Microsoft view it as imperative to be a big player in the mobile market through both phones and tablets. Data represents big money.

If you're interested in reading a more in depth study of the sensors in your mobile phone, read this post from the Mobile Device Insight Blog. My curiousity found me installing the free AndroSensor app. By running this app I can see all the data my smartphone is collecting at this very instant. If you've granted access to lots and lots of apps to collect data about you, consider thinking twice. My own smartphone collects this data:

The sensors included in "smart" phones will only increase in the future.

Screenshots from my phone (click to view at full size). 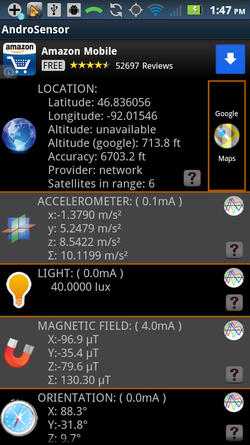 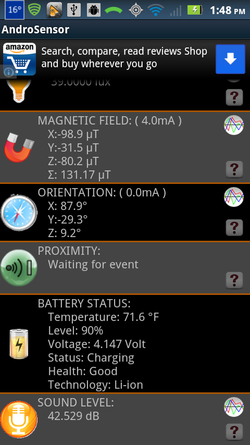 Back From Extinction ... and in my back yard! Trumpeter Swans

When I was a young boy, Trumpeter Swans almost became extinct. In the 60's and 70's if I remember correctly, there were only 35 breeding pairs in North America. Even today, they are one of the rarest birds in North America.

Given my love of the outdoors and birds, you can imagine my glee when driving home from work I noticed a flock of "late migrants". Our lake had been mostly iced over, but some warm weather this week opened everything up. The swans took advantage of the open water to rest up on their way south.

After arriving home, I quickly grabbed my camera and headed out for a photo shoot. Luck was on my side; it was even the golden hour of the day for photography. Although my hands became really cold during the 25 minutes I stocked this one flock, the pain was well worth while. I consider myself lucky to have seen this sight in my lifetime. I even managed to photograph another flock in air as they were about to land. However, when they saw me, not being impressed they flew on!

I hope you enjoy these photos. Click upon any photo to view at full size and resolution. I've not put any watermarks or copyright on the photos, but if you do share the pictures, please grant me credit, NorthStarNerd.Org. Thanks! 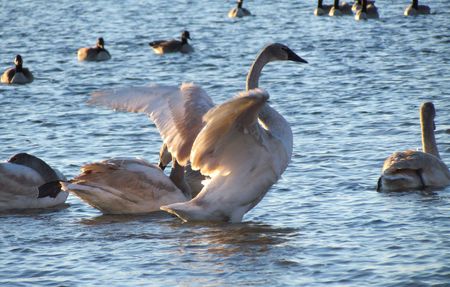 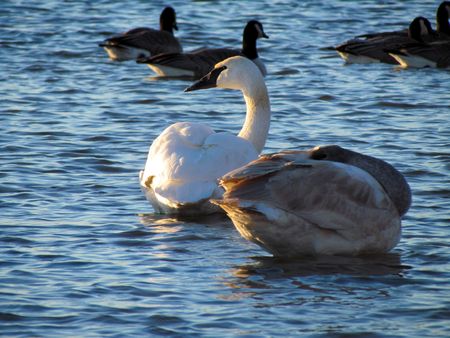 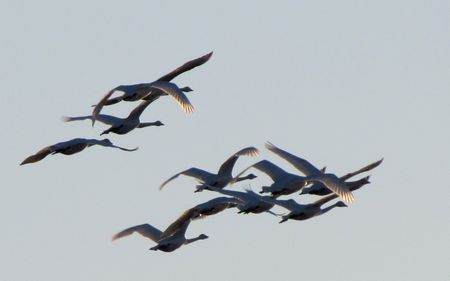 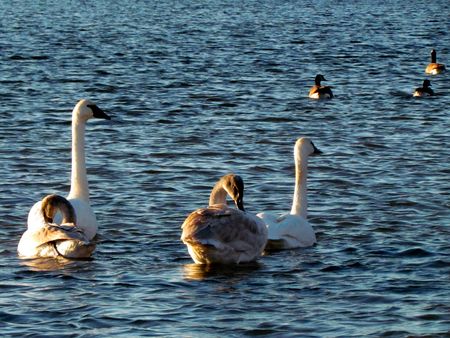 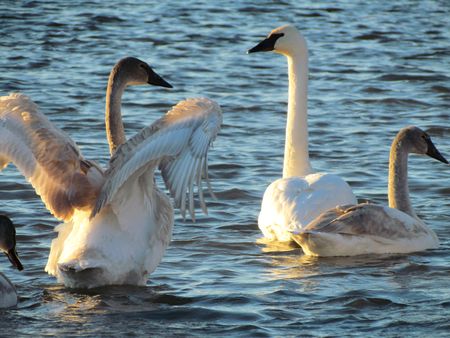