Two days ago I took a 38 mile bike ride along the Luce Line Trail. This abandoned gravel railroad grade reaches out into the central Minnesota countryside. After a long Winter and cold Spring, the wildflowers are finally starting to bloom. I decided it would be a nice photography lesson for me if I practiced closeups where the flower's bloom is the focus of the picture, with the background blurred out.

It was fun taking the photos, and when I returned home I wondered aloud to myself: "What flowers are these?" My first action was to retreat to my trusty Nexus 10 and search on "Minnesota Wildflower Apps".  Eureka, an app named Minnesota Wildflowers existed for $2.99. However, after reading a few reviews I discovered the app was the same service which was online via a superb web site. I found that the web site responded quicker than the "free lite" version of the app, and the advanced search was quicker than the app's search. In the end, I just bookmarked a "home screen" link to the web site. No app required.

My little scenario points out that it is often much better to use a web site for your tablet and/or smartphone needs. Optimizing an app for either Android or iOS can be a daunting task frought with development difficulties and bugs. As a consumer you will often be better off with bookmarking a humble web page which may perform more effectively ... and it's cheaper too!

Here the my flower photographs. Can you match the flower's image (click to maximize) to its name? (Hint: the names are often a dead giveaway) 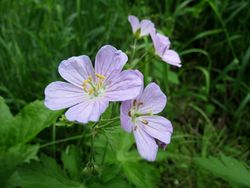 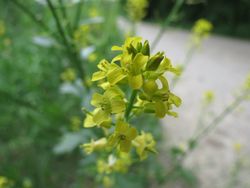 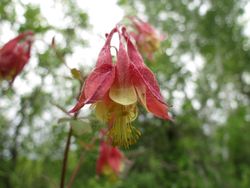 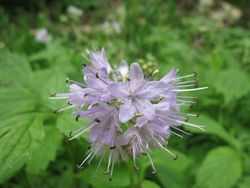 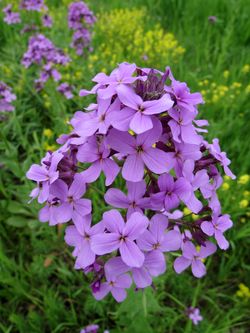 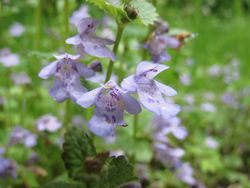